Welcome to our false confession wiki

This wiki catalogues empirical evidence relating to false confession and miscarriages of justice.

False Confession Related Miscarriages of Justice in the UK

Illustrative cases from the UK 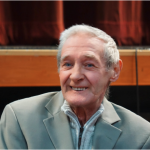 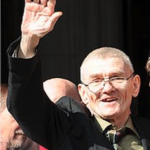 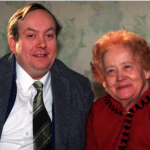 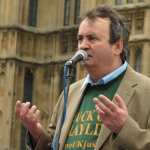 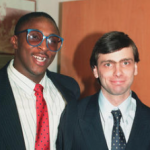 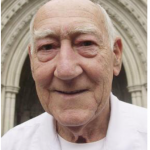 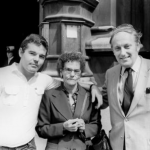 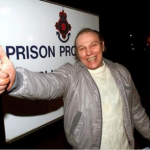 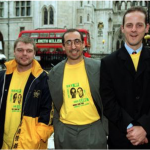 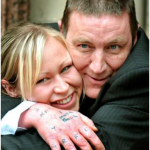 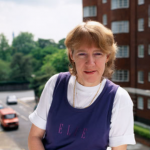 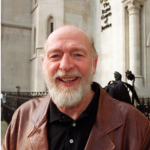 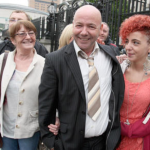 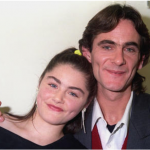 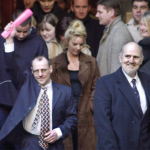 Please feel free to add any relevant papers to our reference of case lists using the ‘+ Add Paper’ button at the bottom of this table.

Research in psychology and law has examined false confessions generally and false confessions in specific populations. Importantly, it has now been clearly demonstrated by both experimental research and legal cases in which formal exonerations have taken place that people do confess to crimes that they have not committed. False confessions may differ from true confessions, for example containing more inconsistencies (either within themselves or with other evidence about a crime) and / or taking longer to elicit from defendants.

False confessions can occur for a variety of reasons, but are most likely to occur as a result of custodial and interrogative pressure, psychological vulnerabilities of a defendant, or a lack of transparency concerning evidence. Thus, we can pinpoint certain red flags that can provide evidence that a confession may be false (although false confessions may occur even in the absence of these red flags).

Please feel free to add any relevant papers to our reference of case lists using the wiki functionality!

Saul Kassin and Gísli Guðjónsson, ‘The Psychology of Confessions: A Review of the Literature and Issues’ (2004) Psychological Science in the Public Interest 33.

False confessions are much more likely to occur when defendants have been subject to custodial and interrogative pressure. This pressure can be relatively subtle and can occur even when Police and Criminal Evidence Act 1984 regulations have been followed.

Fadia Narchet, Christian Meissner and Melissa Russano, ‘Modeling the influence of investigator bias on the elicitation of true and false confessions’ (2011) 35(6) Law and Human Behavior 452.

False confessions are more likely in juvenile defendants. Children are particularly susceptible due to immature cognitive, social, emotional, and neurological systems. This immaturity can lead to increased suggestibility, increased susceptibility to pressure, and a short-term orientation that may all contribute to false confessions. Research suggests that children with a history of victimization or substance misuse are particularly susceptible.

Barry Field, ‘Police interrogation of juveniles: An empirical study of policy and practice’ (2006) Journal of Criminal Law and Criminology 219

Defendant likely to be more suggestible and compliant (susceptible to pressure)

A range of characteristics have been shown to make people more suggestible and / or compliant and therefore more likely to falsely confess. These include a low mental age, low intelligence or learning disabilities, symptoms of attention deficit hyperactivity disorder, a history of life adversity, and experiencing alcohol withdrawal.

William Finlay and Evanthia Lyons, ‘Acquiescence in interviews with people who have mental retardation’ (2002) 40 Mental Retardation 14.

Gísli Guðjónsson, ‘The effects of intelligence and memory on group differences in suggestibility and compliance’ (1991) 12(5) Personality and Individual Differences 503.

Defendant with a disregard for telling the truth, a need for attention, or a history of delinquent lifestyle.

Defendants with a tendency to lie and / or with a history of a delinquent lifestyle are more likely to confess. This group is likely to include defendants with conduct disorder or antisocial behaviour disorder.

3. A lack of transparency concerning evidence